The ATO is revealing the number of unusual claims they have not allowed, like a $58,000 wedding.

They have revealed that nearly 700,000 taxpayers claimed close to $2 billion of ‘other’ expenses last year.

Out of the 868 random sample returns, 72 per cent had to have adjustments required.

With the ‘other’ expenses, the ATO has claimed that it came from both self-lodged and tax agent prepared returns.

Most of these errors range from little honest mistakes to people try to deliberately over-claim on something. For example, they had one taxpayer try and claim $1,700 on LEGO kits purchased for their children throughout the year.

Another tried to claim all their wedding expenses at a total of $58,000. This was being claimed as being in relation to a “work-related overseas conference”. That taxpayer was prosecuted, according to the ATO.

While they want people to understand what expenses they can claim and try and get every dollar they are entitled to, just remember that making incorrect claims, either personal or private, take funding away from providing essential community services. 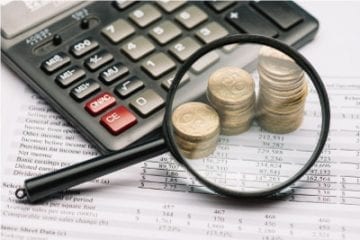 Have you got everything prepared so you don’t end up leaving it to the last minute? For individuals, you only have a limited amount of time to lodge your tax return. October 31st is the Read more… 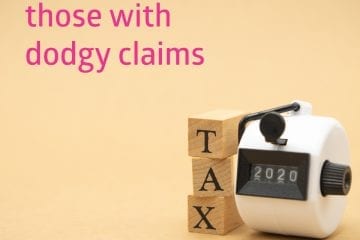 Have you received this letter from the ATO?

If you are one of the unlucky ones to receive the ATO’s “data matching” letters, you better act now or you may end up thousands of dollars out of pocket. This is the ATO’s way Read more…